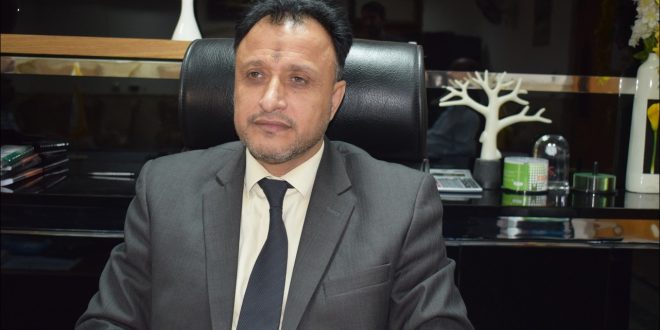 A luminescent solar concentrator (LSC) was made by mixing two organic dyes; erythrosine and, eosin y then
silicon solar cell efficiency was measured before and after synthesizing the luminescent concentrators having the
two mixing dyes. Significant improvement was noticed in the solar cell efficiency from (9.03) to (11.24). The
best concentration of the mixing dyes was identified with equal proportions. Also, (Voc, Ish, FF, η) was
calculated.