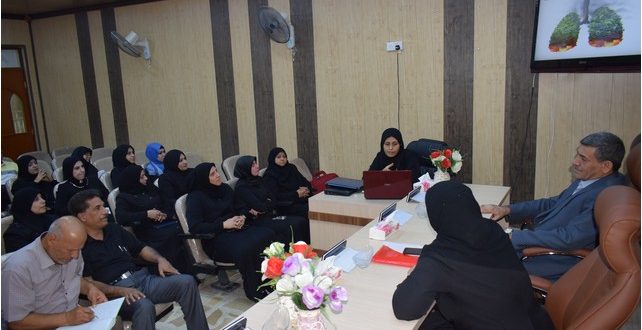 The Department of Biology at the Faculty of Science at the University of Kufa held a seminar on the impact of the Amazon forest fires on biodiversity and climate in the presence of a group of professors and researchers.The seminar included a lecture by Dr. Nebras Yahya Abdullah, in which she explained the importance of the Amazon forests, which are the lungs of the earth because they produce 20% of the oxygen in the world and absorb huge amounts of carbon dioxide.The workshop touched on the seriousness of the Amazon forest fires in the impact on biodiversity as it includes about three million species of organisms, and its impact on the climate as a result of the release of large amounts of carbon dioxide gas, which increases global warming. 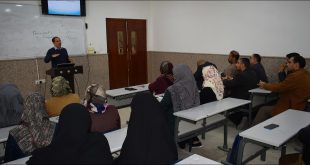