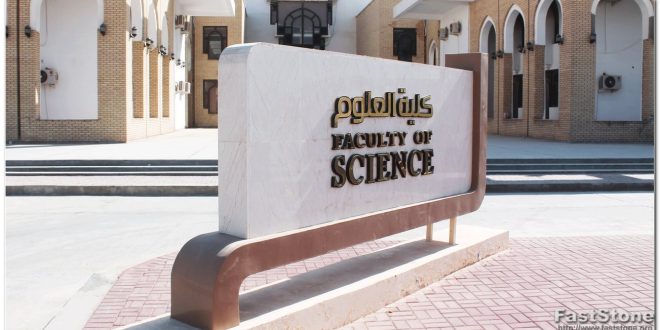 International Journal of Scientific & Engineering Research Volume 9, Issue 8, Augsut-2018 348
ISSN 2229-5518
IJSER © 2018
http://www.ijser.org
Epidemiological study of Pediatric Visceral
in Mid-Euphrates Area, Iraq
Rasha Amer Noori Al- Tufaili, Rand Muhammed Abdul-Hussein Al-Husseini, Raed Ali Hussein Shabaa
Abstract— This study was carried out during the period from January 2012 to March 2013.
Five hundred and eighty seven children aged 1- 60 months were admitted to paediatric ward of
Pediatric and Maternal Hospitals of Al- Najaf, Babil, Karbala, and Al-Qadisiyyah provinces
with confirmed or clinically suspected visceral leishmaniasis were included; most of them had
clinical manifestation of fever, hepatosplenomegaly, weight loss, Leukopenia, and anemia. The
diagnosis was under the supervision of paediatrician from each hospital.
According to the incidence of the infections, the higher incidence rate of VL was seen in rural
regions of Al-Qadisiyyah province (51.27%), following by Babil (38.9%). The distribution of.
The most common age group infected with VL was between 7-12 months, they represented
43.72%, which was higher as compared to other age groups. Finally, the monthly distribution of
cases was variable from one month to the other with highest peak of infection during January and
February in the both years (2014 and 2015) 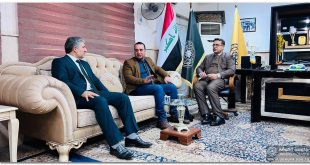