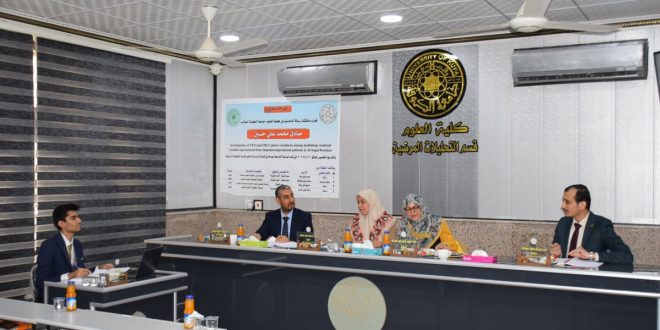 A master’s thesis in the Department of Laboratory Investigations investigated
genetic differences in FKS1 and ERG11 genes between multidrug-resistant
Candida species isolated from immunocompromised patients in Najaf
Governorate .
The thesis submitted by Sadiq Muhammad Ali, under the supervision of Prof. Dr.
Raed Ali Hussein, aimed to discover the genetic changes and mutations that are
associated with the resistance of Candida isolates to antifungal drugs, and to
evaluate the effectiveness of the antifungal caspofungin that was recently
introduced into Iraq.
The results of the thesis showed the presence of several genetic mutations in the
DNA sequence of FKS1 and ERG11 genes that led to the development of
antibiotic resistance, and the detection of three isolates of the dangerous type of
Candida recorded with four genetic mutations for the first time in Iraq proving the
inefficiency of the anti-caspofungin in the treatment despite its high cost. 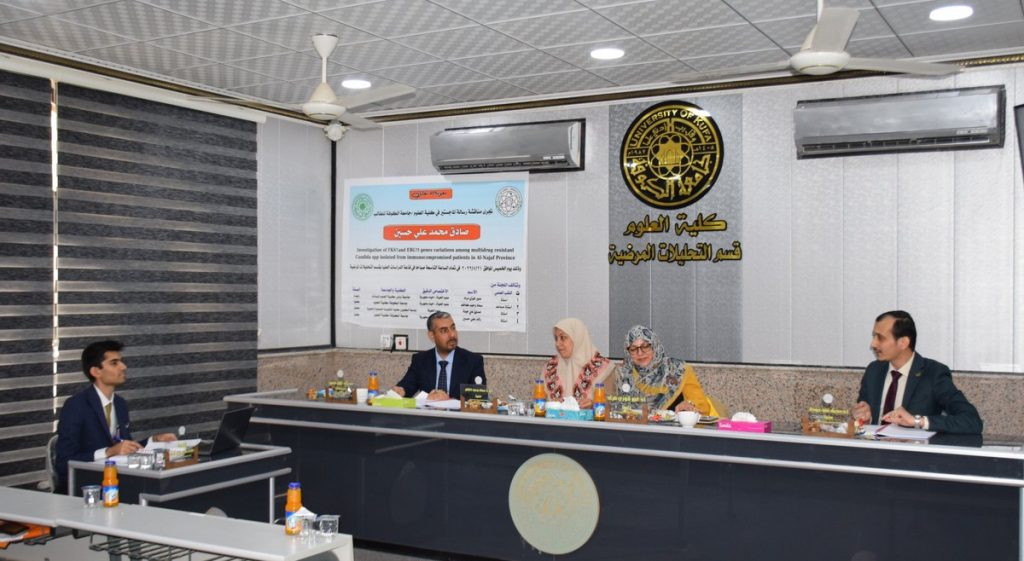 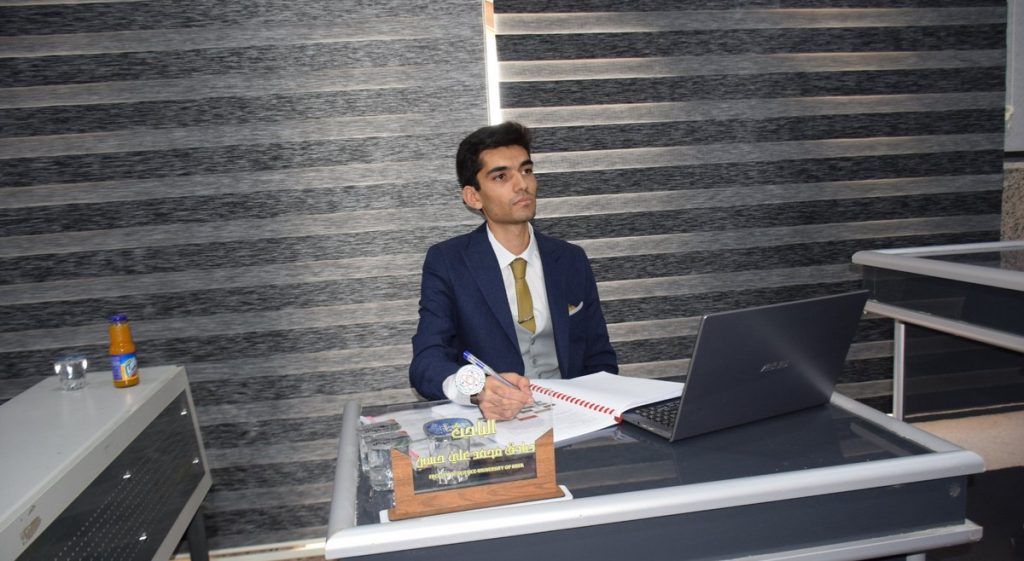 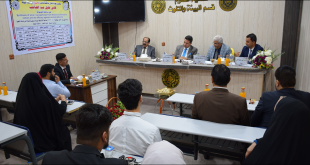