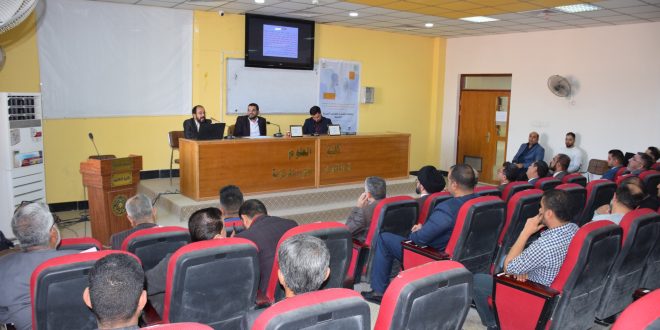 The Department of Chemistry and the Unit of Psychological Counseling and Educational Guidance in the College of Science, in cooperation with the Division of Psychological Counseling and Educational Guidance at our university, held a symposium entitled Combating Extremism and Extremism in the University Center. The symposium aimed to introduce the concept of extremism and extremism and their negative impact on creating an informed generation Among the members of society in general and in the university community in particular, as well as its effects on the progress of scientific research and social behavior, and reaching a discussion of effective ways to combat this intrusive thought on Iraqi society. The symposium included three axes: the concept of extremism by Dr. Saad Rashid Yousef, the role of the academic personality in addressing extremism and extremism in the university milieu by Dr. Kazem Hussein Al-Bahadli, and extremism and extremism in the perspective of Islam by Mr. Muhammad Shaker Al-Yasiri, a professor at the Hawza. The symposium concluded with several recommendations, the most important of which is intensifying awareness-raising activity for all segments of society about the dangers posed by extremist ideology, encouraging field and academic studies that rely on studied statistics on the impact of ideology of extremism and negative extremism psychologically and socially, and spreading a culture of sensory communication between parents and their children to avoid falling into the trap of groups and ideas that encourage extremism. 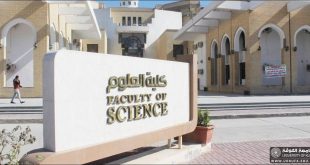