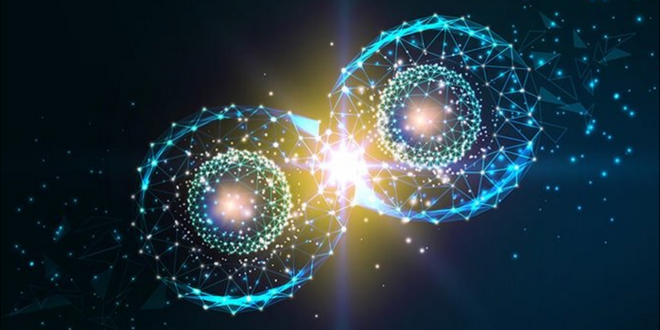 The Physics Department was established in the faculty of Science in 1996. The study period in the department is four years. The department grants a bachelor’s degree in physics after the student has completed a systematic scientific preparation that qualifies him/her to keep pace with technical progress in the field of scientific research and to provide service to the public and private sectors.

In the department,  the place of the Kufa Journal of Physics is located, which is dealt with publishing sober research that carries an advanced scientific and research concept in a way that contributes to raising the scientific development that is commensurate with the development in science under the title (Kufa Journal of Physics), which was established in 2009 and is a scientific refereed journal issued in one volume. It includes two issues, of which four volumes have been published so far, with eight issues. The journal has the international number (ISSN2077-5830), as well as a website of the University of Kufa: kuphyscics@ymail.com.

In addition to the existence of laboratories for thin films, as well as for radiation measurements that contain devices and equipment within international standards, and dozens of sober scientific research have been published in international journals with an impact factor and indexed in the Scopus classification.

The department grants the following degrees: –

• Masters: It includes two stages, namely the preparatory year, and it is divided into two semesters (two courses), in the first semester  basic courses is given while in the second semester basic courses and also optional courses were given that are more specialized. The second stage includes a scientific research, whether in the theoretical or practical side, and continues for a period of one calendar year, after which the student defend his research work through a committee of specialists in order to grant him/her a higher degree that qualifies him/her to practice his work in that specialization.

The Department of Physics has several specialized laboratories that have been equipped with the latest equipment from well-known international origins, including: – 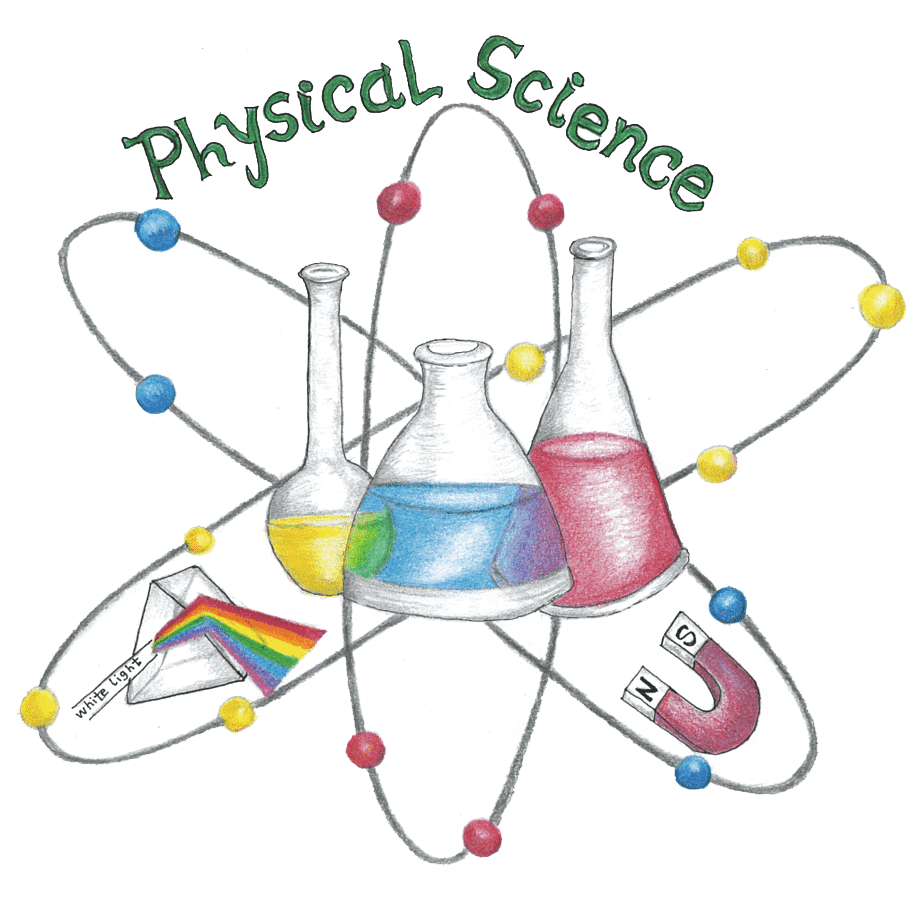 Message from the Department Head

Physics is considered one of the most important sciences. It became a standard for the nations’ advancement, and their competition to invade the space and explore its great wonders is an evidence for the importance of physics. Furthermore, all the other sciences need physics as an interdisciplinary science. Doctors can not consummate their missions without counting on physics in diagnosing the case. Engineers can not work without their tools that submit to the physical rules. Even computers and CDs work according to physics. So, we are in critical need to pay special attention to that vital science and support it in full scale especially by directing the new students who show their complaining and avoidance for that department because they do not realize the importance of physics. Hence, the main stream is not going along with what physicists like, so we hope in the near future for physics to take its pioneering role in building a society relying on modern technology in its course. We, at the Department of Physics- Faculty of Sciences, started the first step on that road by initiating the developed systems that contribute to solving some of the societal issues especially regarding the awareness of the natural radiation level in the environmental elements and its study. In addition, the department has set up a telescope and planetarium to the meteorological system and the good is ahead inshallah.

Aims of the Department

The Department of Physics has been working on preparing specialized staffs in physics and scientific research as well as preparing professional and educational staffs for the different state directorates especially the medical, agricultural, and industrial ones. Perhaps, one of the most important aims of the department in the Faculty of Sciences is working on qualifying the students academically and scientifically to completely cope with the modernized technology in physics. The department is also looking forward to developing the research skills of the students and get them acquainted with technology and programs throughout their research.

The department awards the following degrees:
1- BSc in Physics in which the department assumes a developed curriculum set by qualified professors basing on the world universities curriculums modified into what suits the technical development.
2- MSc in Physics including two stages: The two-semester preparation year when the core courses are offered as well as specialized courses with some selective ones and the researching year for writing the thesis.

The first graduation class was in the academic year (1999-2000). The number of graduated classes up to 2014 is 16. The department has 108 undergraduate students and 39 graduate students.

The department is endeavoring to establish scientific knowledge and promote the society by producing specialized scientists, competent in utilizing the modern technology in scientific research and imparting knowledge of the different branches of physics to the students. Physics is an essentially interdisciplinary to the other sciences in the natural and industrial fields and advanced research which has effective impact on the development of scientific knowledge.

1- Improving the graduate and undergraduate studies through conducting applied and industrial research in varied fields.
2- Holding seminars and conferences in graduate and undergraduate studies.
3- Advising the graduation research in graduate and undergraduate studies.
4- Offering training courses in the different scientific areas in the department to impart theoretical and practical to the students.
5- Conducting pioneering projects in radiation scanning in Holy Najaf.
6- Radiation scanning for the department to control the radioactive sources in the department in order to use them for the students in second and fourth stages as well as graduate studies. These sources submit to the safety rules under the supervision of the Iraq Radioactive Sources Regulatory Authority (IRSRA).
7- Visit orphanage.
8- Scientific trips for students of all levels by scientific trip each semester.
9- Visit postgraduate studies stage of research laboratories and workshops Physics Department, Faculty of Science – University of Baghdad, access to modern equipment and methods used for the purpose.
10- Visiting professors of science and technology center for the purpose of mutual cooperation and access to the equipment in the center.
11- Setting a specialized committee of teacher to measure the radioactivity in Imam Ali Shrine.
12- Publishing studies of accredited standards in the Kufa Journal of Physics issued by the department.
13- Forming a committee from the department to cooperate with the Nanotechnology Unit in the UoKufa Headquarters.
14- A committee by orders of the UoKufa president to test labs of Faculty of Education/ Physics Department.
15- A committee by Dr. Asmahan Mahmood and a group of students of optical fibers to visit the Nervous Sciences Center in Al-Sadr Hospital to check their optical devices.
16- A committee to support the Iraqi Popular Army.
17- A special committee from the scientific committee to visit Baneqyia High School to educate students of the physics discipline to realize the significance of physics, as well as visiting Sheikh Al-Mufid High School.

Work Opportunities for Our Graduates

There are several scientific and applied areas our graduates can apply their skills to as their basic preparation allows:
1- The Research and Academic Field: Our graduates can practice many basic supportive jobs in the educational and research fields.
2- The Industrial Field: Graduates can carry on all the industrial lab practices and quality control and standardization labs.
3- Health Field: Graduates of Physics Department can engage in the environmental scanning and medical investigations through their ability to use the investigation technology devices.
4- Energy Field: Graduates can assume specialized jobs in the power field in general and the renewable energy in special.
5- Oil Field: Graduate of the Physics Department can engage in at the field and lab works in the oil industry sector. 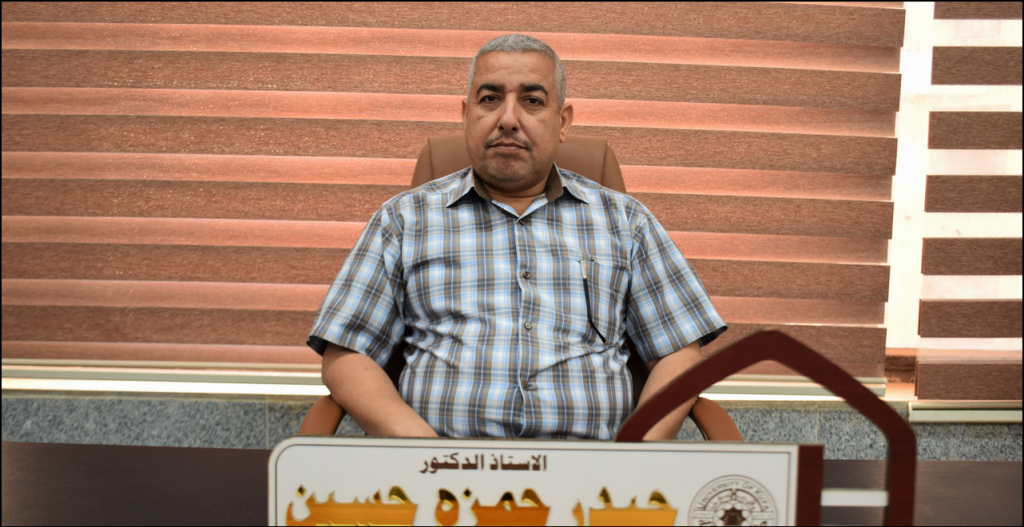 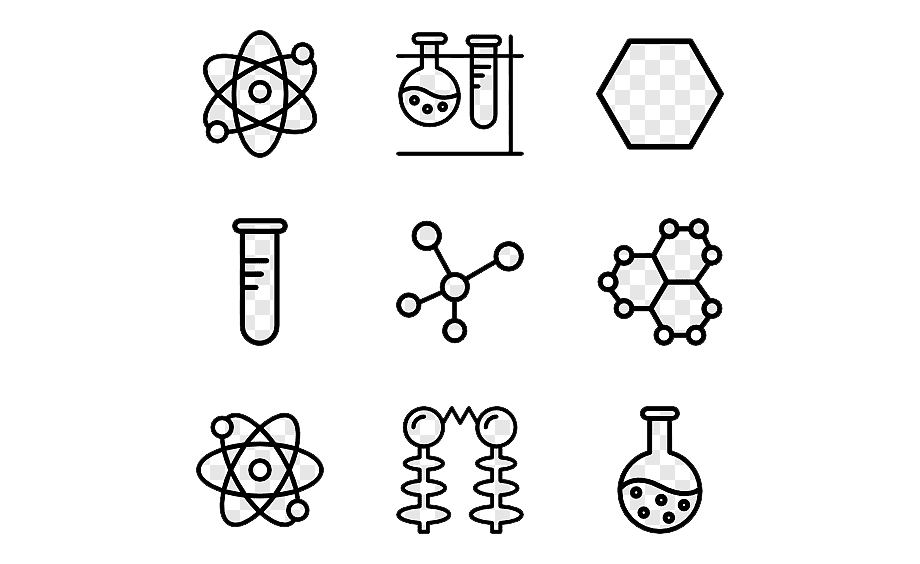 Faculty members of the Department of Physics Sciences 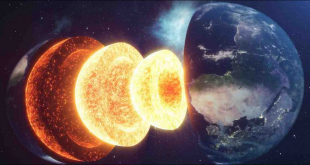 Department vision:   • The Department of Geology seeks to reach a prominent position among …