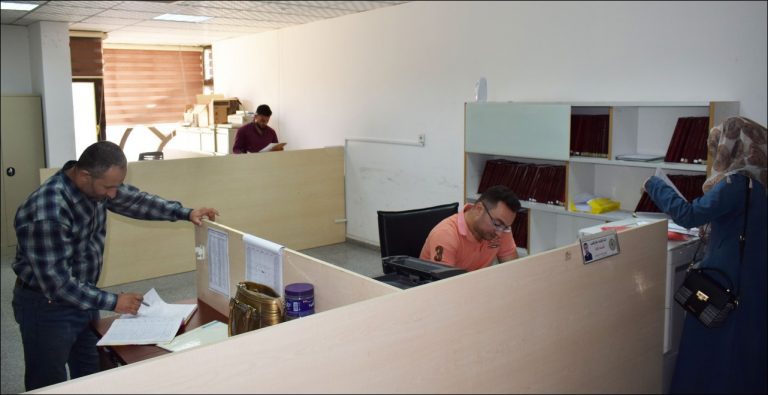 The Master of Science in Chemistry and Physics was opened for the academic year (2008-2009). The Faculty of Science seeks to open a Master and PhD studies in all its scientific departments.

And a PhD in the following specializations:

*Submitting these documents to the postgraduate studies division in the deanship of the Faculty of Science located in the University main campus in two copies after filling these forms by the applicant with the blue dry pen and personally signed by him.